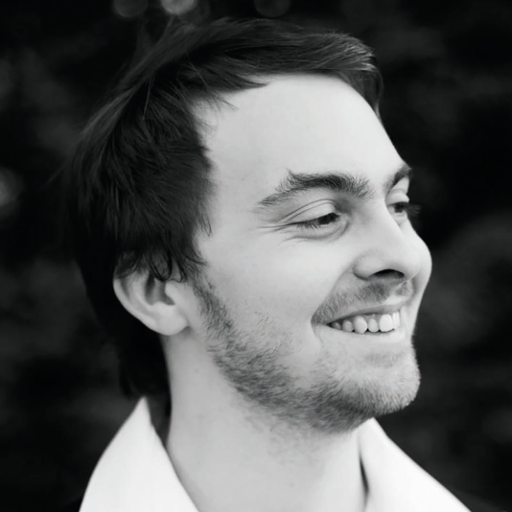 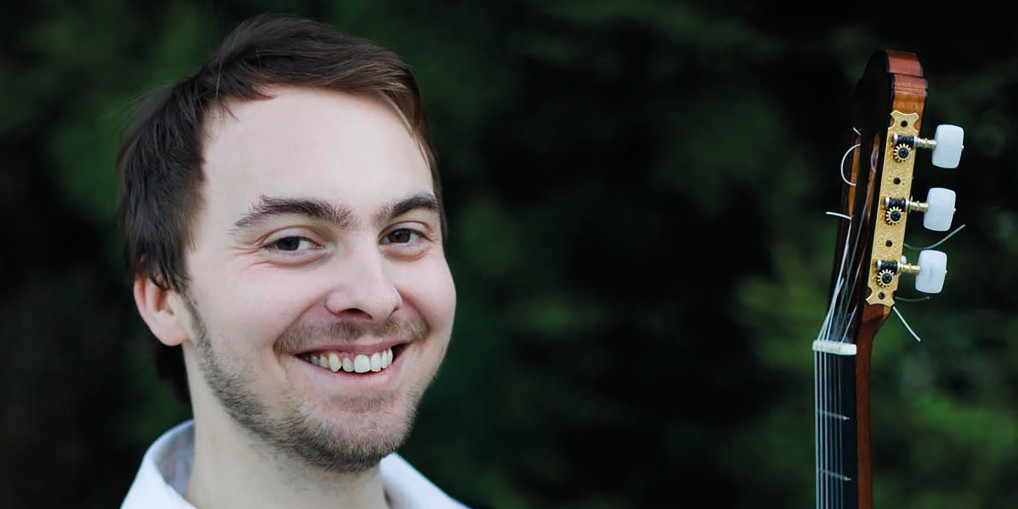 “One of the most promising young guitarists in the upcoming guitarfield”
Franz Halasz, Professor at Hochschule für Musik und Theater in Munich

Lucas Brar completed his Mastersdegree in Classical Guitar at the Hochschule für Musik und Theater 2013, under the tutorship of professor Franz Halasz who referred to Lucas as “One of the most promising young guitarists in the upcoming guitarfield”. Lucas has played in some of the most prestigious halls in Munich, and he participated in the BIS recording of “Repentence”, with music by famous Russian composer Sofia Gubaidulina. He was the 2009 recipient of the prestigious Rosenborg-Gehrmans scholarship, for a ”Poetic and technically refined playing at the highest level”.

Lucas Brar works as a songwriter and producer. His song ”Eternity’s Sunrise” was featured on Swedish Radio program ”P3:Osignat” and stayed in the top ten for several weeks.